Somehow, Bowie seems to have always touched upon everything said for the past few years ...

Bowie as Seer-Liar wears the Mask of the Devil, but he has tasted the Grail of heaven.

The Seer Rock Star as Hierophant at the adytum of the Interior Church versus the postmodern Rock Star as Great Deceiver. A Son eclipsing a Moon; the Priest of Nemi guarding Diana Nemorensis.

The black man, the white man, and the woman as the two brothers and the White Goddess, per Robert Graves.

The Ancient Priestess as Ramona Stone of Mecca greeting fresh acolytes--New Skin for the Old Ceremony. The gods of the Old Aeon are crucified thieves on the road to the Emerald City. 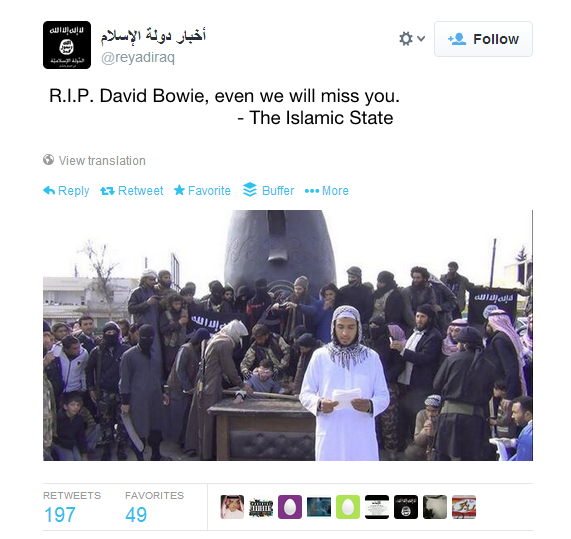 Isis as the Other under the Abrahamic veil of blasphemy against Her becomes ISIS as the world's collective nightmare. Loving the Alien.

The video is a retelling of Labyrinth. Major Tom lost in space meets Anima as Ground Control, and there is a radical reorientation of vision; from alchemical Death comes a rebirth of sorts, unseen by the world. 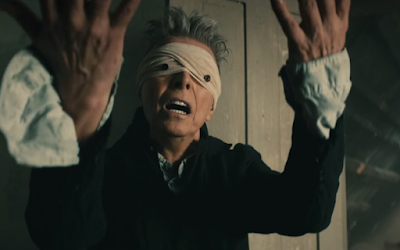 Bowie as the "Blind Seer" with button eyes (Coraline) is the Seeker; the Fool under blindfold. Bowie with the Book of the Law attains to the Pole at center of it all (the Still Point) and thus inhabits the Curse. The two aspects of his character as esoteric and exoteric.

I think people have a real need for some spiritual life and I think there's great spiritual starving going on. There's a hole that's been vacated by an authoritative religious body—the judaeo-Christian ethic doesn't seem to embrace all the things that people actually need to have dealt with in that way—and it's sort of been left to popular culture to soak up the leftover bits . . . . (David Bowie)

The Outer Church no longer functions as a legitimate guardian of the Mysteries, thus it has been left to the popular culture Priesthood to fulfill that role.

Marion Cotillard as Magdalene with stigmata. The Church is the afflicted body of Christ. Gary Oldman is the psychic Outer Church; dead tradition that keeps the girls from ever knowing themselves. The music industry. The blind leading the blind. David Bowie is Artist as Initiator at the threshold of the pneumatic Inner Church, telling you to Know her (Marion Cotillard as the Pistis/Prunikos/Sophia) and her infinite suffering in the brothel of Tyre. So don't blame him for killing Grace (as Oldman does), when he was the only one who noticed she was dying.

The first 22 studio albums form a complete elucidation of the Major Arcana, for those who wish to divine their mysteries ... the Blackstar book wielded by DB the Hierophant is obviously the Tarot (the primordial Book of Thoth, in which all the wisdom of the last Aeon is contained) and thus encapsulates the entire sacred rite that you, dear listener, witness but do not discern the full import thereof. 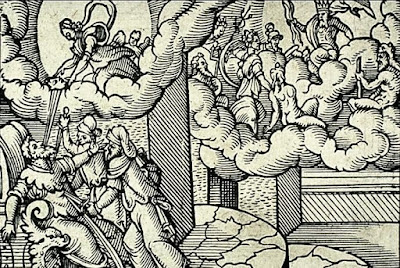 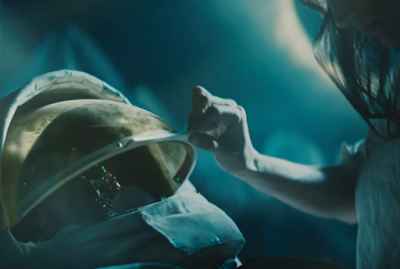 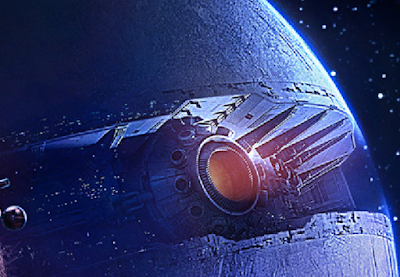 At the center of one's being is the Divine Spark of Gnosis, by which God views the world through the eyes of the devotee (see Henry Corbin, Joseph Campbell, etc.). A New Killer Star.

The Taurobolium. The Woman sacrifices the Man on the cross to Her greater glory; Attis has his cock stolen by Cybele ("she kept my cock").


Something happened on the day he died
Spirit rose a metre and stepped aside
Somebody else took his place, and bravely cried
(I’m a blackstar, I’m a blackstar)

The "old" Bowie died on the day he attained the center of his being, and a new Self took its place -- "Who is my God? How does he show himself? What is my higher stage, my higher being?"

The Hanged Man in Kali Yuga. The High Priest enters the Holy of Holies and addresses the profane. ("Not a gangster" is "not against Her".)

Rock stars come and go, momentary bubbles of ephemera; they will all be but mere aspirants and runaway slaves attempting to dethrone the currently reigning King of the Wood.

A statement of aspiration; the open heart's filthy lesson -- "once there were sunbirds to soar with," etc.

Bowie says he will tell you the truth. People are born upside-down, the wrong way 'round = the Hanged Man again. All things below are inverted reflections above; the Hermetic quest is to raise the energies from the lowest to the highest. 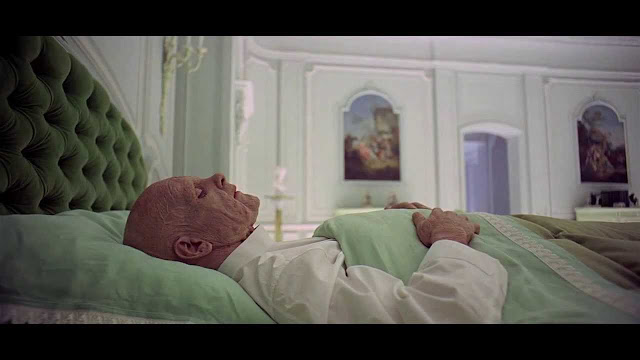 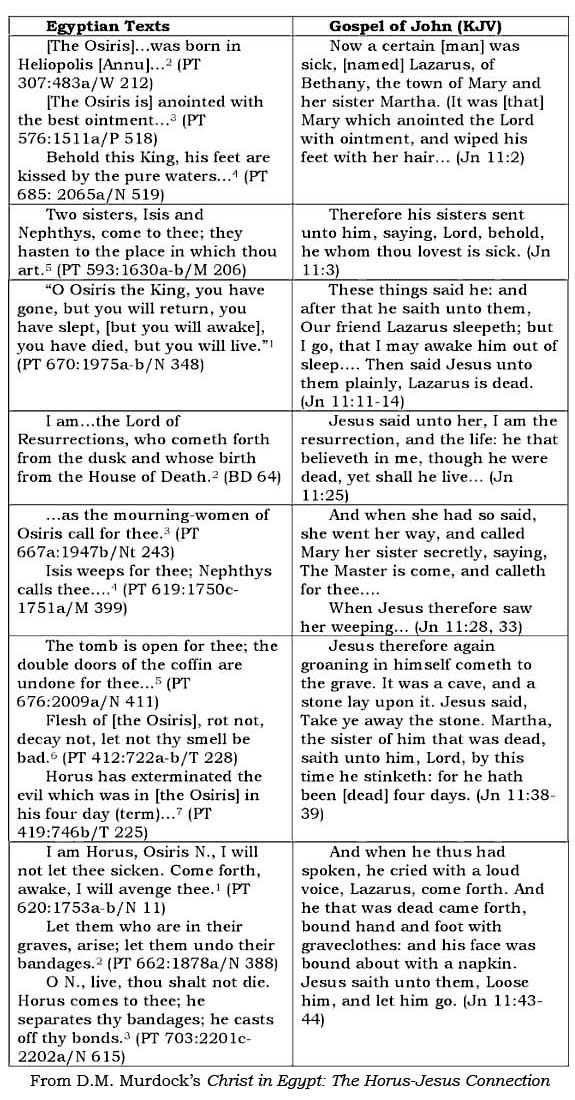 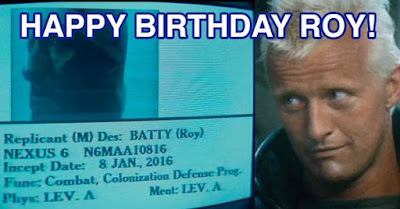 (Daisy) Ridley Scott's Blade Runner predicted Bowie's death in 2016; January 8 being the Blackstar release date (as well as the birthdays of Kings Elvis and David). All these moments will be lost, like tears in the rain on Last Year's Man. Roy the Replicant or Rachael the Replicant++. And Deckard? Harrison Ford, AKA Han Solo. Down in space, it's always 1982 -- Deckard and his Weird die alternate deaths.


Bowie as Prometheus as Man Who Fell to Earth, getting his liver eternally pecked out. Successor to the Prefabs of Liverpool. Punishment by the gods for being too far ahead of their time. A singer must die.

Han Solo is dramatically killed by Kylo Ren in The Force Awakens. Han the Pilate of the Millennium Falcon being the Old Avatar of the Aeon of Horus. As he dies, he gazes up at Rey in the skylight. The pole shift is indicated as clearly as can be allowed. Osiris as Lord of the Underworld in his Carbonite coffin sees the Re of the dawning light.

The Disco King as Osiris is placed in the tomb, ascends to heaven, and becomes a Starman seen in the firmament. 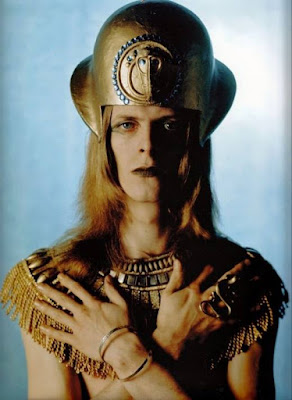 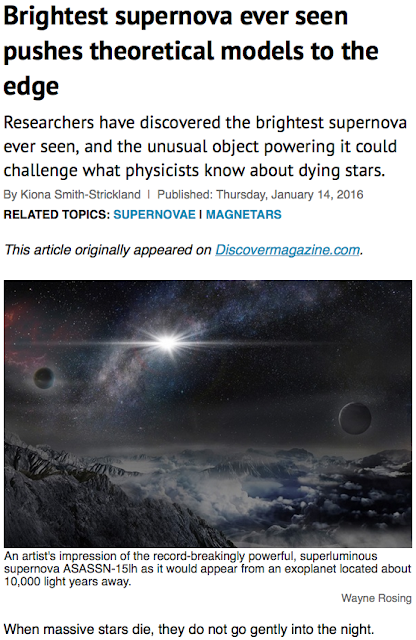 And that is all. The old Stars fall away, and new Stars attain the Pole.
Posted by Eleleth ר ק D at 12:01 AM